Law of Polarity: What Is It & How You Can Utilize It 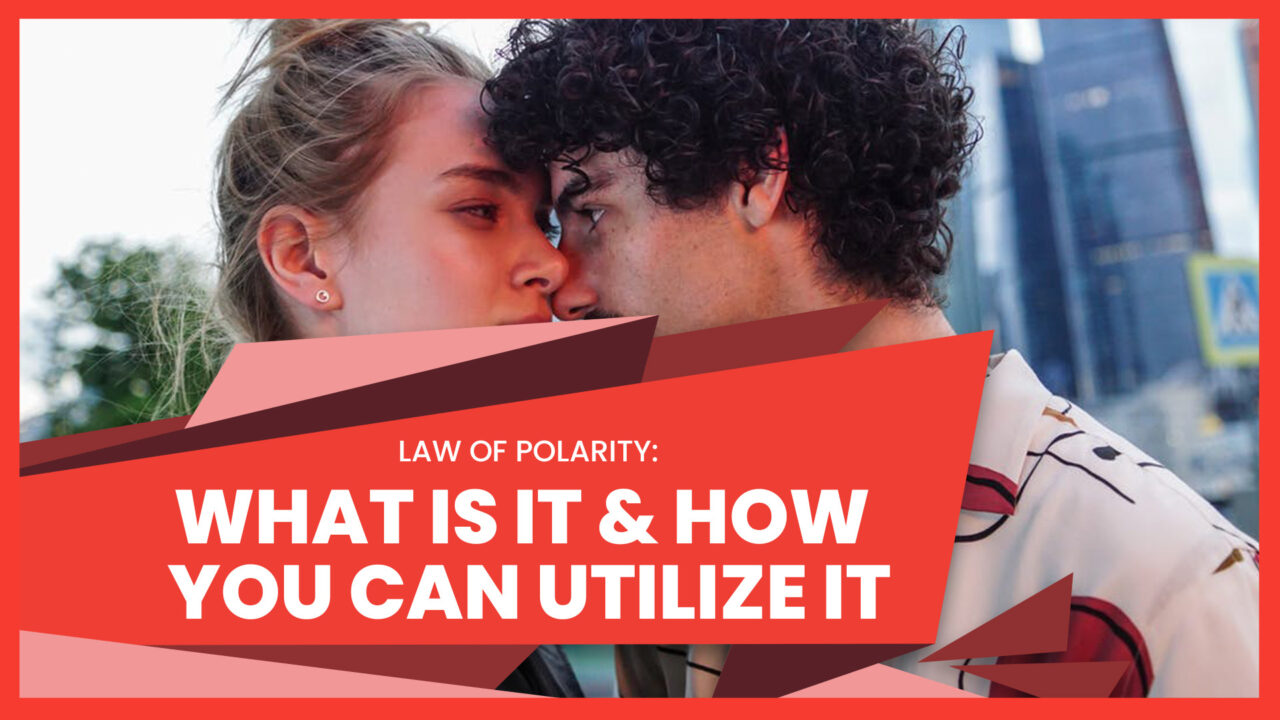 There are two polarities of intention manifestation, similar to how a battery has two terminals that are polar opposite to one another. Once we understand how the law of polarity works, we can direct the appropriate energy toward the goals we set for ourselves.

What Is The Law Of Polarity? 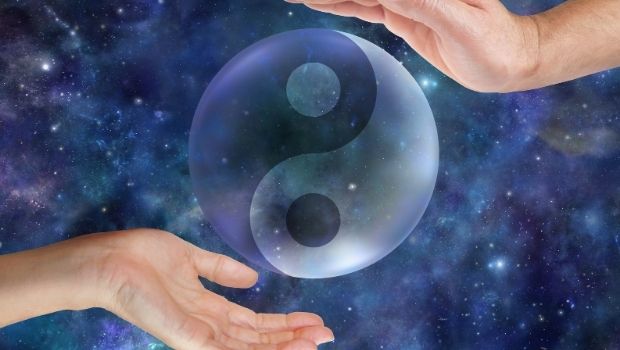 The Law of Polarity states that everything is dual. Like Isaac Newton remarked, “Every action has an equal and opposite reaction.”

Hot and cold, despite opposites, are on the same continuum; you can’t have one without the other. We can materialize anything the same way. Financial abundance and lack, love and loneliness, and success and failure are connected despite being opposites.

Once you understand this principle, write down what you desire and its opposite. This is how we can use the Law of Polarity.

Is The Law Of Polarity Real?

Polarity is a basic rule of nature with numerous scientific applications (e.g., electricity or magnetism). Polarity always entails attraction between two oppositely charged poles, as a magnet’s north and south poles. Sexual polarity is the most prominent in humanities. It is the attraction between masculine and feminine energy.

Subconsciously, we sense most of the world’s continual energy effects. Our subconscious draws individuals, locations, cultures, occupations, or events that mirror our sexuality via the law of polarity.

The Law of Polarity exists to teach us that any issue, no matter how difficult, has a solution if you seek it. The law of polarity can be applied to any aspect of our lives since the two poles exist inside the same item, idea, or emotion.

According to the universal law, “the law of attraction,” we are attracted to objects whose mental focus and vibrations are similar to ours. On the other hand, the law of polarity states that all things have a dual nature, have opposite poles, and coexist. When we combine the two, we will have an epiphany about using the principle of attraction to draw in positive polarities.

The Law Of Polarity And Gender 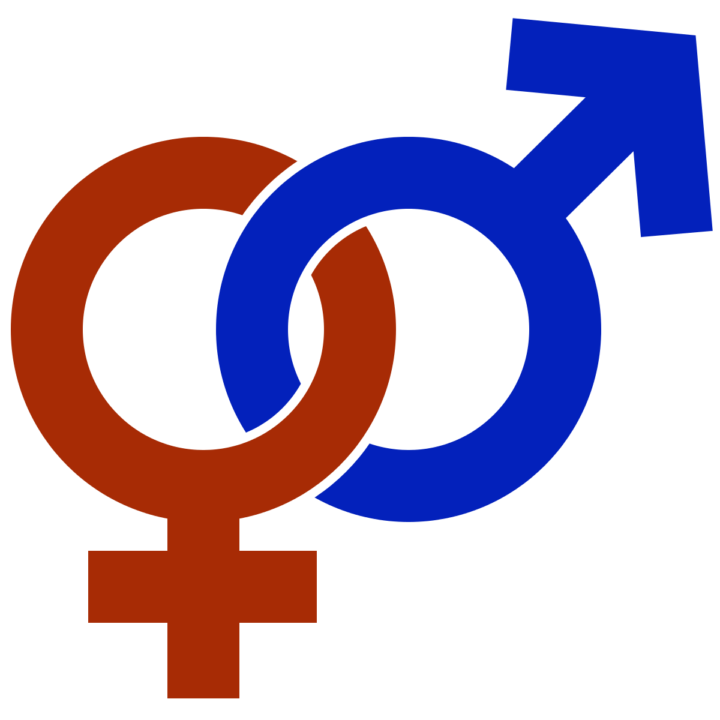 The duality between masculine and feminine seems evident in sexual attraction and personal relationships, but it affects our lives more fundamentally and comprehensively.

Male and feminine energies may not always equate to genders or biological sex but are universal forces that go well beyond sexual desire and personal relationships.

The male polarity desires to break free from life’s confines that drive the masculine polarity. Masculine energy is goal-directed and mission-focused to reach this liberation. The masculine energy has a strong desire to push out into the world and share all it has to offer while feeling a deep sense of emptiness. A core goal of experiencing less and being more mindful is reflected in this approach.

The feminine yearns for love and tries to overflow with vitality and life. As a result of its beauty and free-flowing, loving, and open character, feminine energy draws love. It aims to bring us to a place of completeness and brilliance. It is motivated by the desire to feel more strongly connected to the body and the senses than it is with the mind.

It’s simply the absence of polarity. If both partners have developed the same energy, and instead of complementing one another, they quarrel because they believe their needs are not being satisfied, depolarization is likely to happen. It manifests without a positive relationship with our natural energy.

It’s not uncommon for partners in relationships to try to balance each other’s energy by bringing in their energy.

\For example, if a female partner feels neglected or frightened, she could become stiff and shut off. The polarity between the opposite energies dissipates, and the connection becomes stale.

How Do We Apply The Law Of Polarity? The opposite of resistance is acceptance. When we fight against anything unpleasant, our attention is drawn primarily to the negative aspects of the circumstance.

To put it another way, we keep repeating the experience we don’t want. Consequently, we go closer to the negative pole and have to deal with more of what we’re fighting against.

This concept can only be put to good use if we acknowledge and accept its influence on our present condition of affairs. It is the first step to becoming the author of our lives. 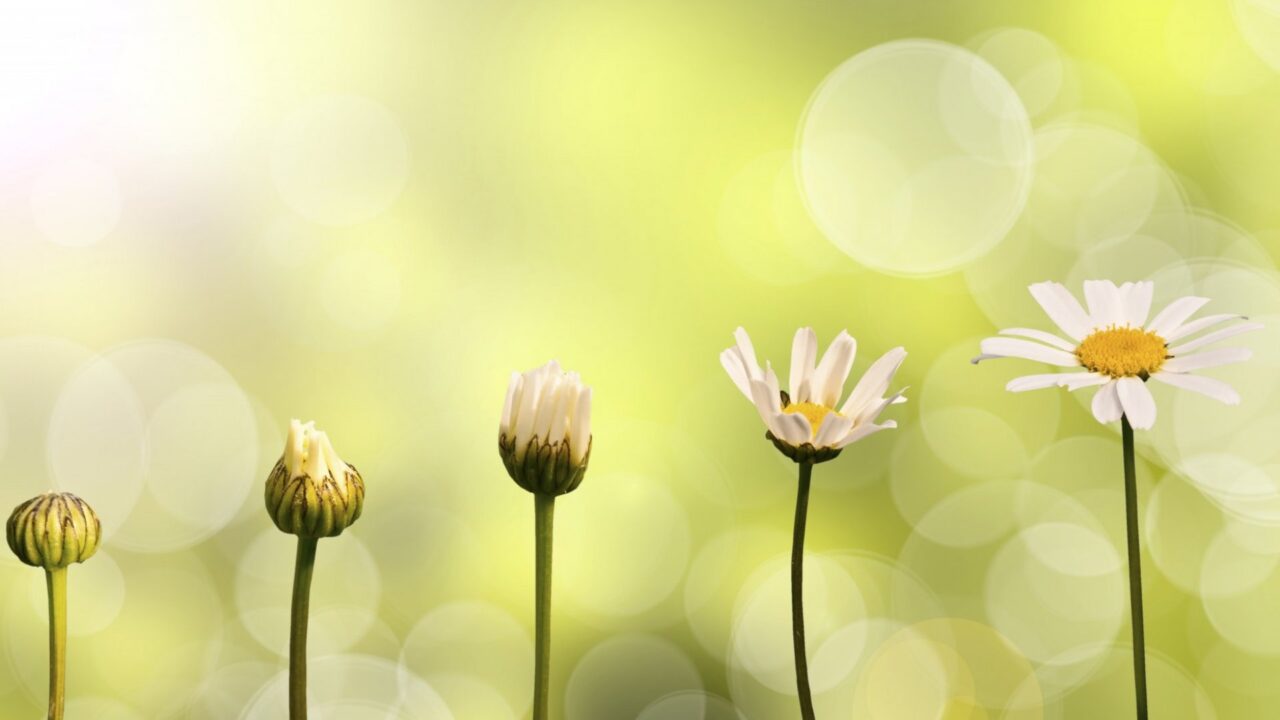 Awareness of where we are and want to go is the first step in any change. To allow for change, we must be receptive to the people, resources, and opportunities that can help make it happen. The last step is allowing us to take action and accept the change we seek. For some of us, a lack of self-worth or other limiting beliefs prevents us from pursuing our dreams.

Many people have a negative polarity when experiencing a great deal of grief. If we want to return to a state of happiness, we need to recognize the root of our melancholy and respond to it equally and oppositely. When we feel lonely, we can spend time with people we care about. Make a strategy for success and take action to achieve it if we are defeated.

All that matters when it comes to polarity is establishing a middle ground between the two opposite poles.

We are drawn to people with the opposite energy of ourselves; opposites attract.

Successful and long-lasting relationships may be built with a person who has the exact opposite leading energy as we have and who exhibits the good characteristics of our leading energy. 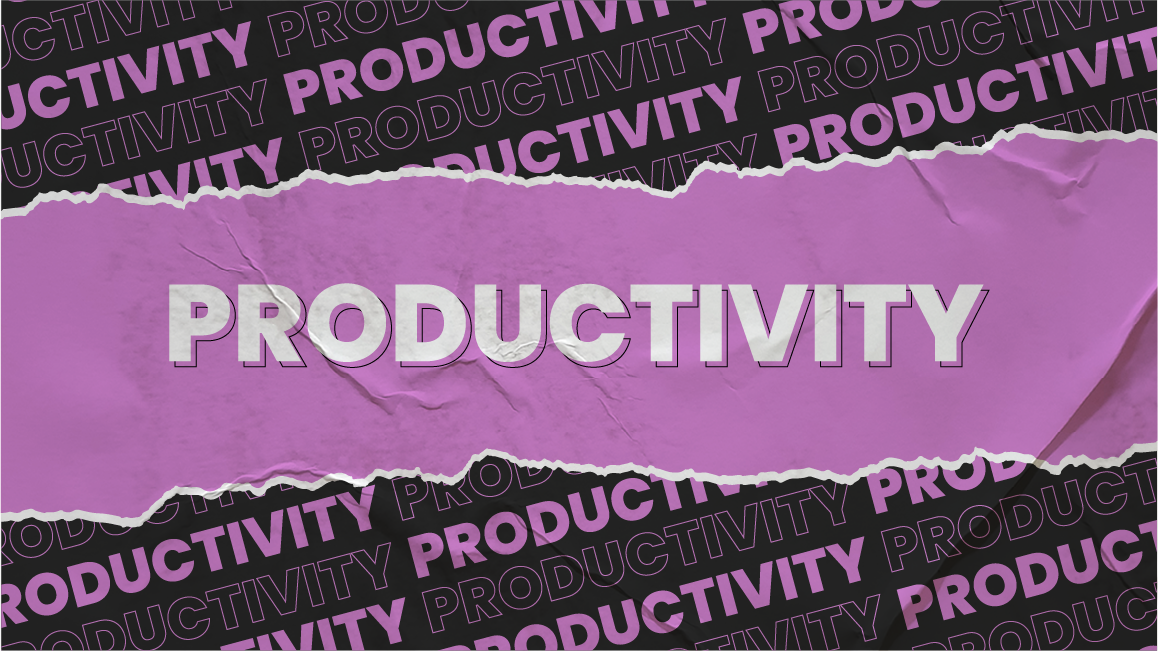 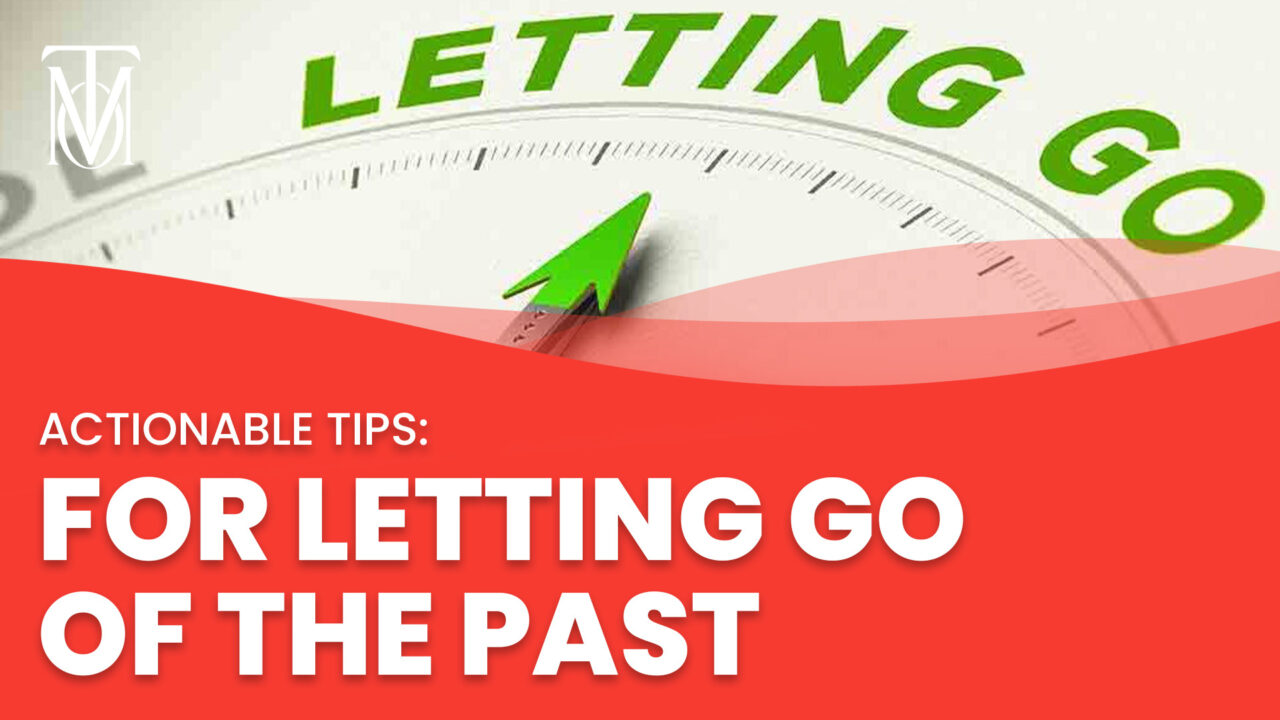 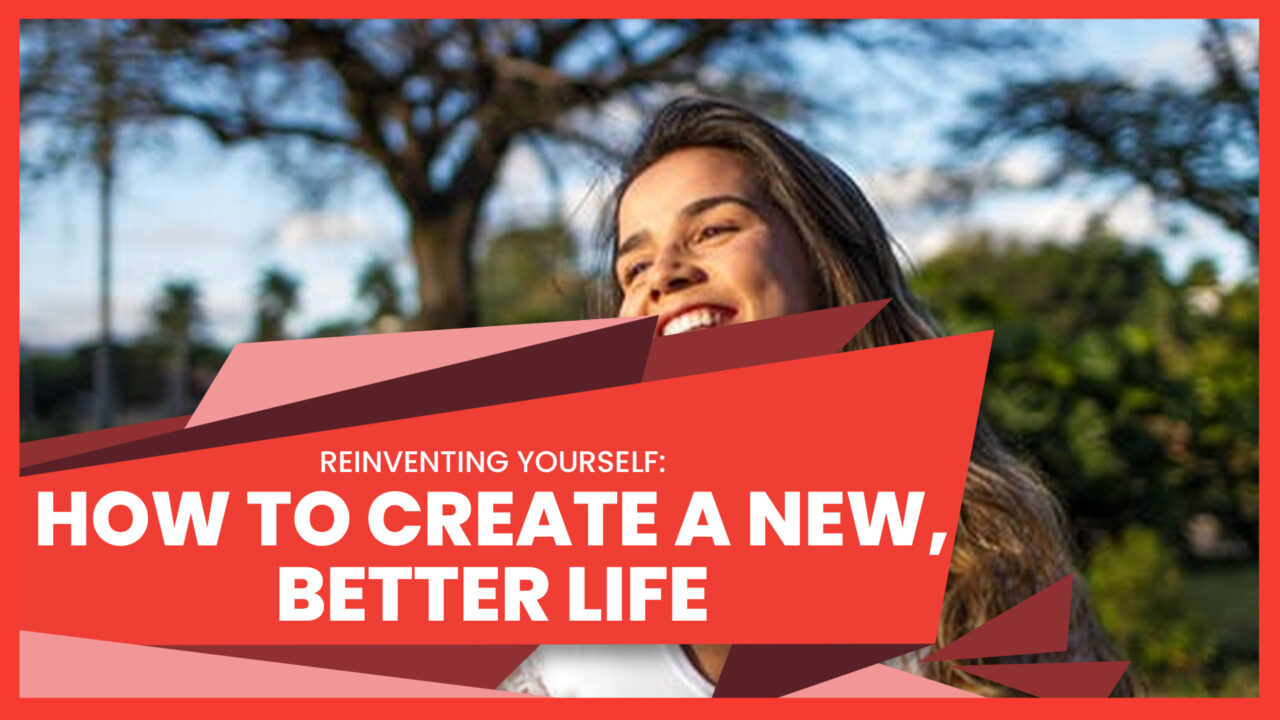 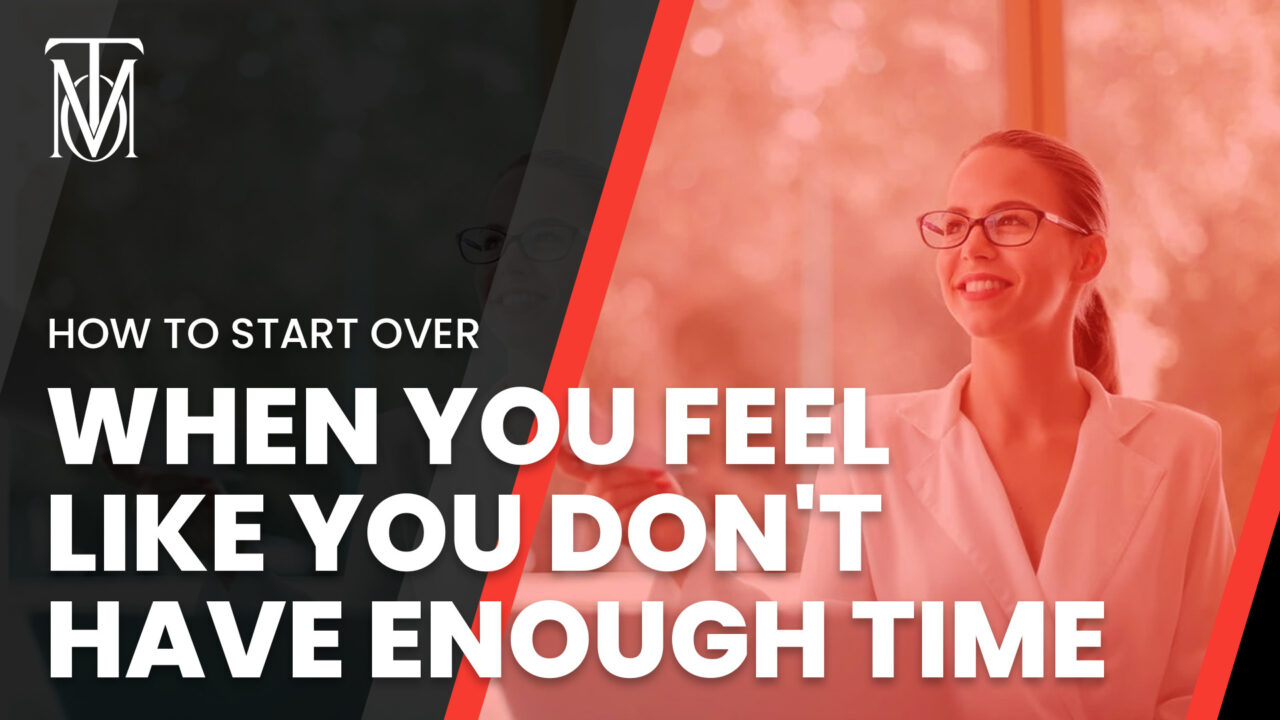 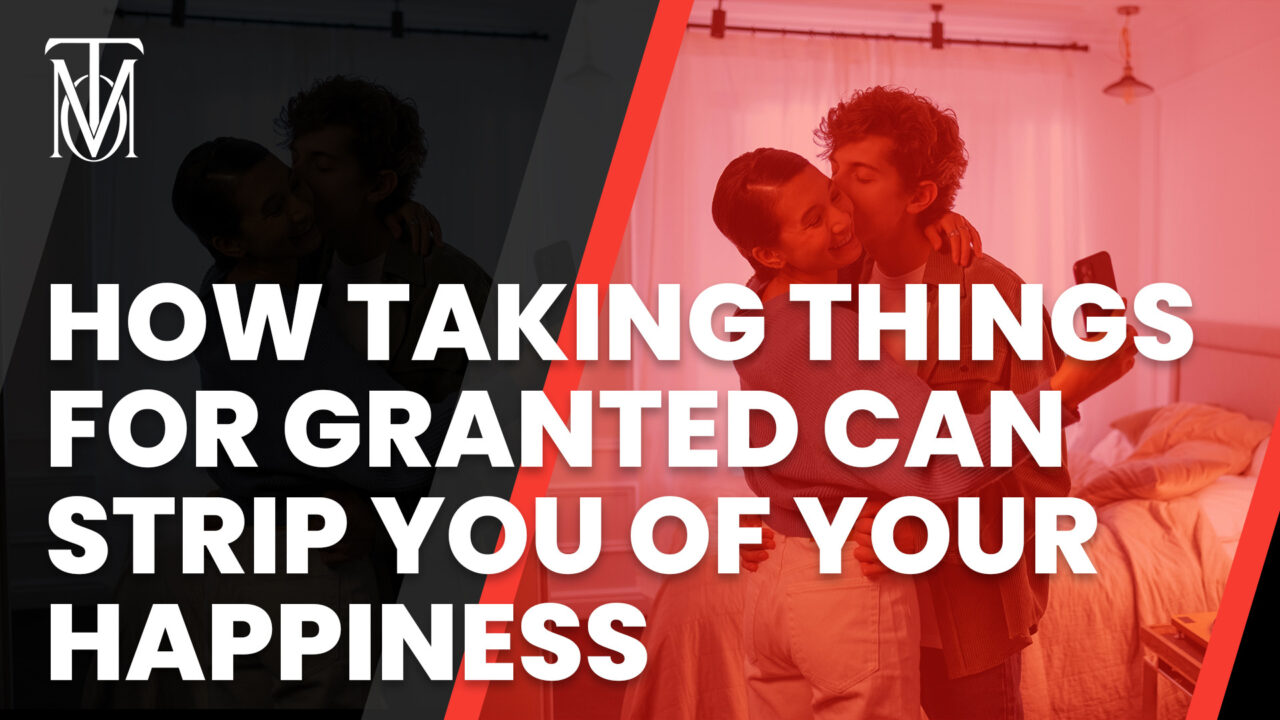 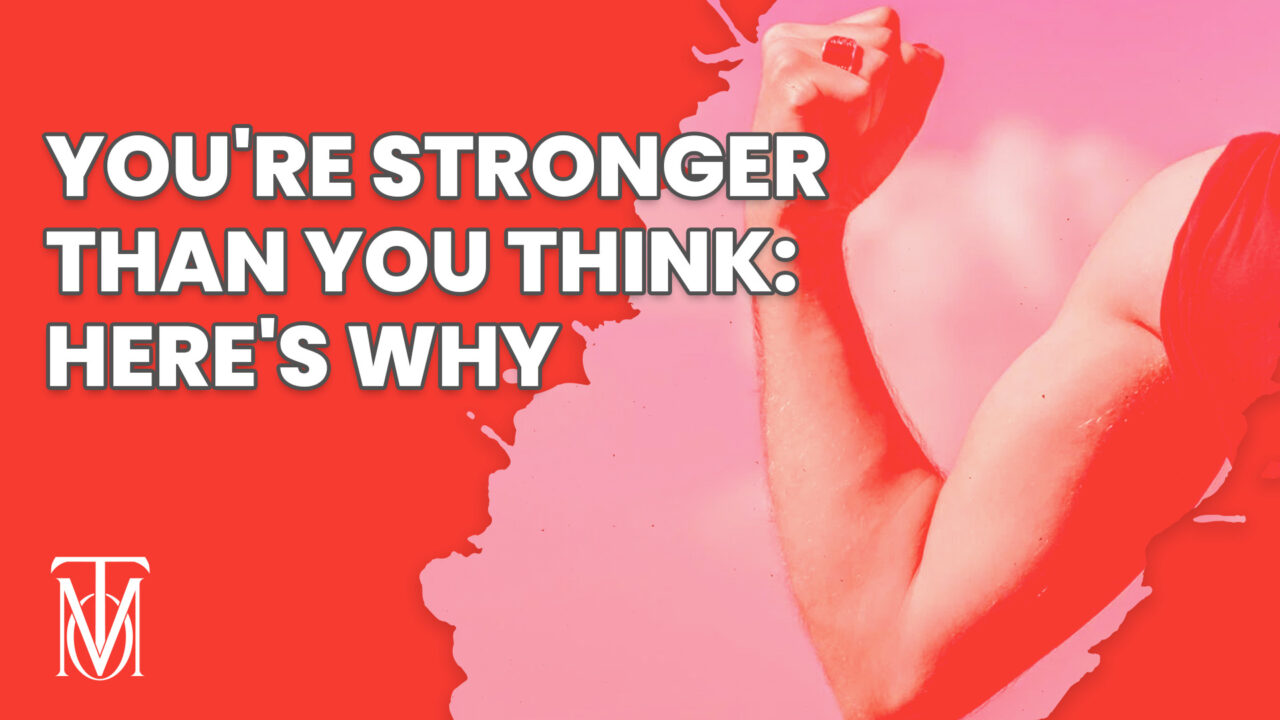 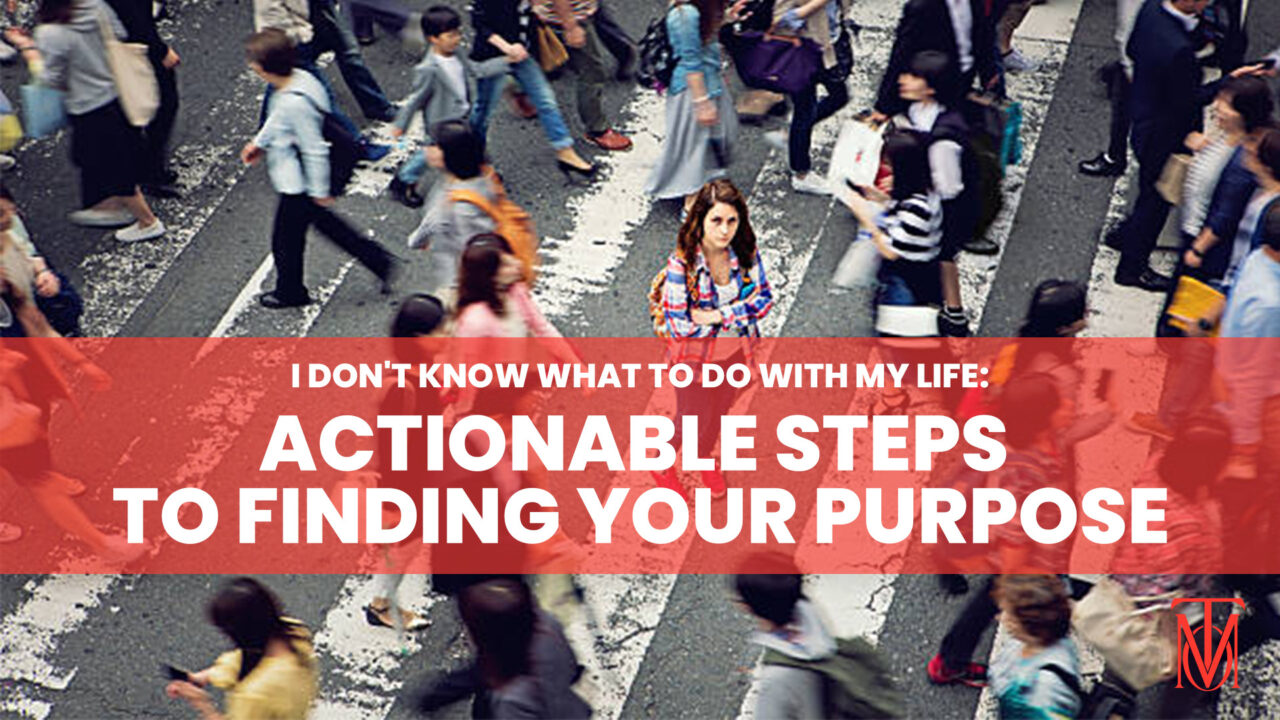 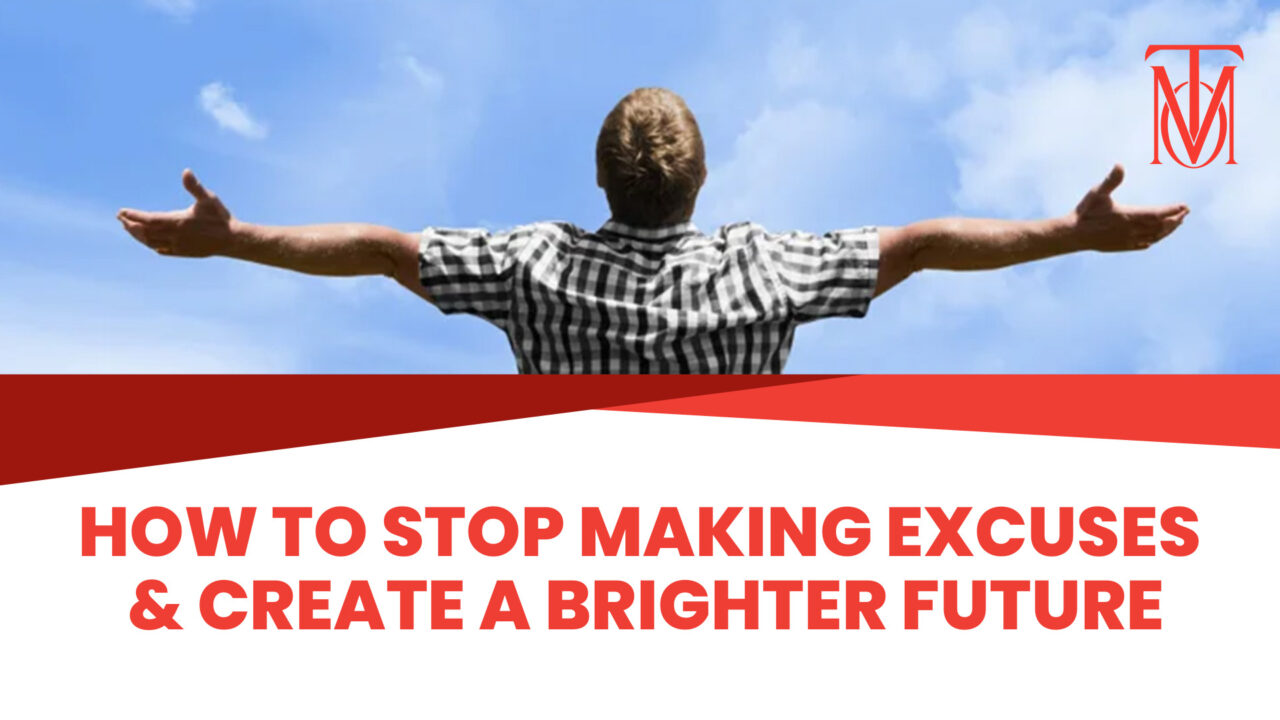 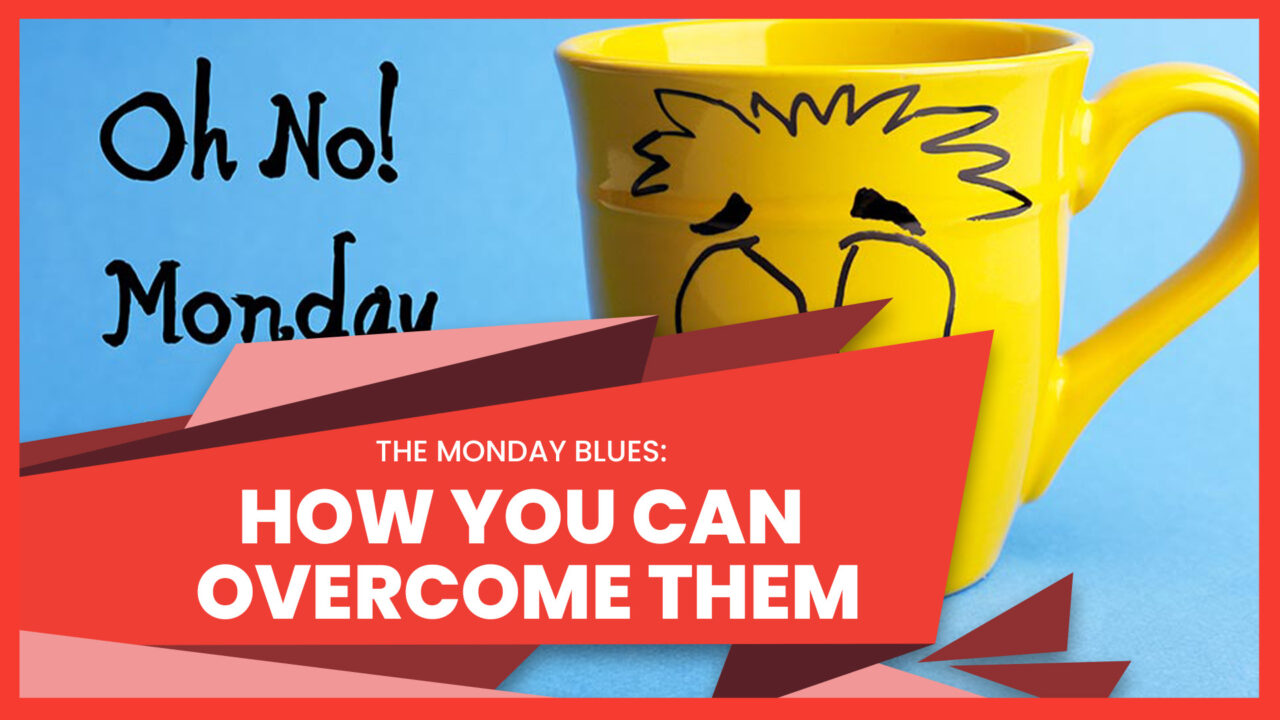 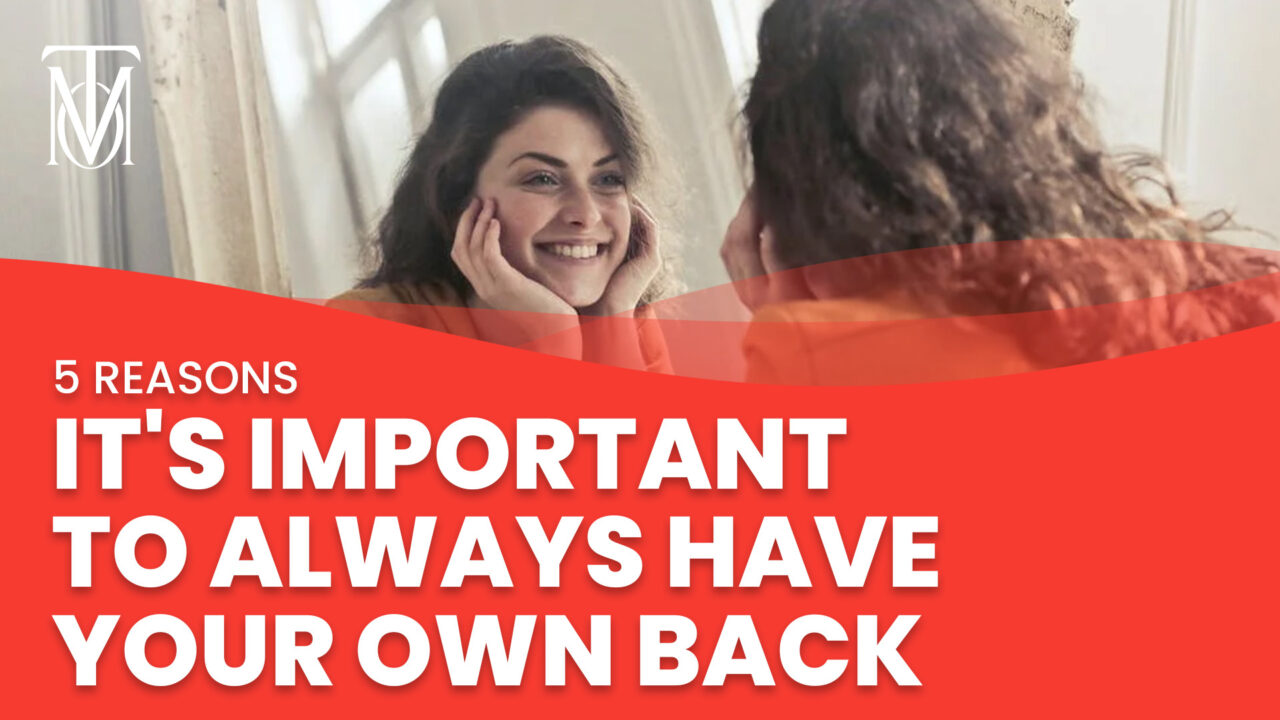 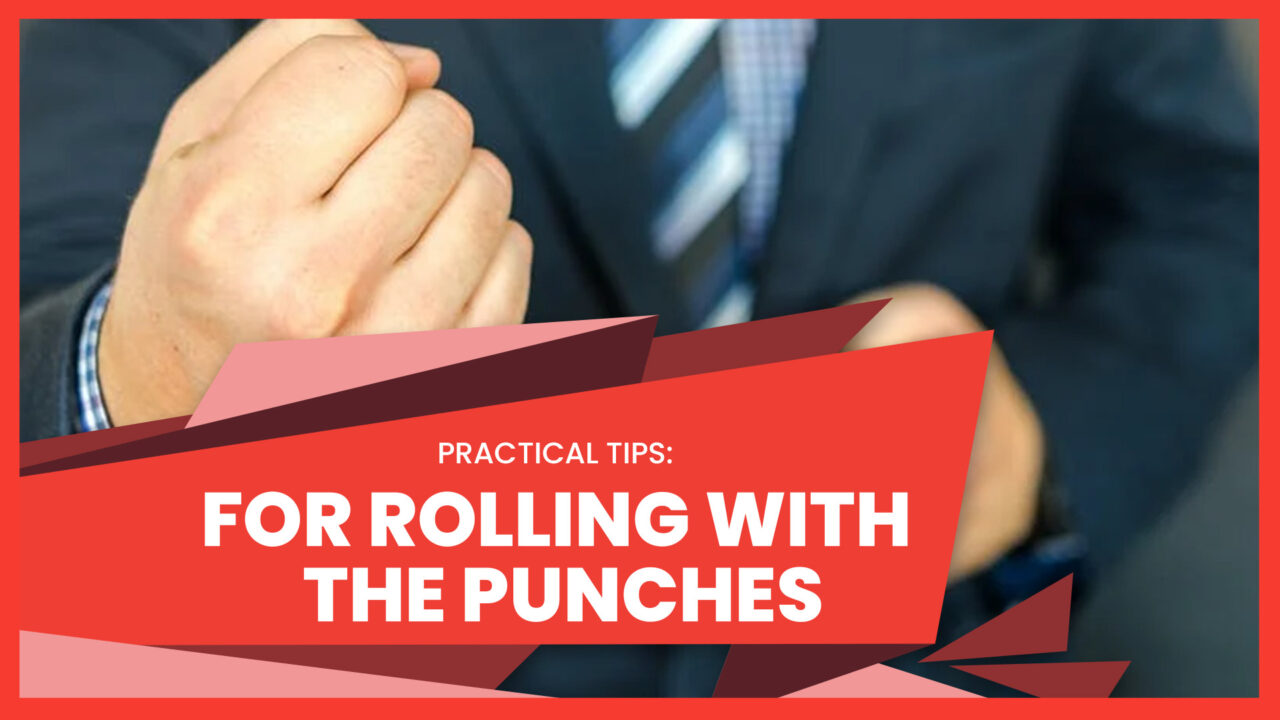